"The Reich Stuff" is a novel of startling originality.Denton Kent is a young wealthy City trader.

He's also the guiding light of an extreme right-wing group and a rabid anti-semite.

Somebody has to seek revenge on the Jews, and Denton is the man to do it - with bombs.

But Destiny has other plans for him...This is no conventional novel.

It's discursive, erudite, playful and truly imaginative in its ambition.

It's surreal and punctuated with black humour. A novel that takes no hostages!At a time when anti-Semitic violence is on the increase; politicians who once supported the throwing of bombs in rural shopping centres and passing the blame, now sit in power in British political institutions; the English government seeks to detain its citizens without trial; 'multiculturalism' appears to cause as many problems as it solves; less than half the English electorate now bother to vote and political debate has become reduced to meaningless squabbles about 'third ways' and the 'centre ground'.Frewin's coruscatory fictional tirade grasps the essential essence of the British liberal democracy and, in true Swiftian fashion, turns it on its poor, down-trodden head. He has written one of the most bitterly funny political satires of recent years.

As his mentor, the great Stanley Kubrick wrote, "However vast the darkness, we must supply our own light". And by any means possible.

Also by Anthony Frewin   |  View all 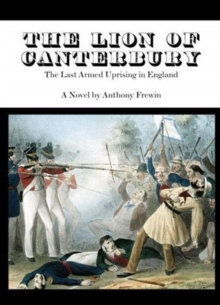 The Lion of Canterbury 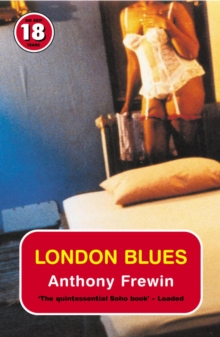 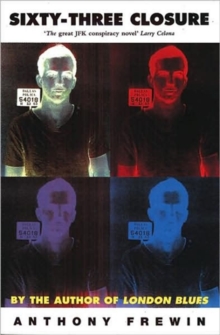 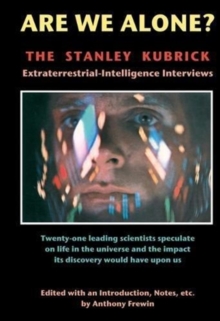