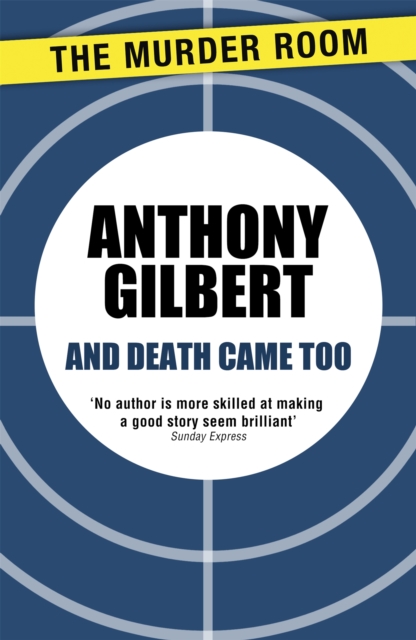 And Death Came Too Paperback / softback

Beautiful, amoral and ruthless - but was she a killer?Classic crime from one of the greats of the Detection ClubRuth Garside was framed for three killings.

But was she really guilty? As a girl, Ruth was accused of a dreadful crime; as a wife she was suspected of her husband's death; as a widow she was accused of her employer's murder. 'I can prove her innocence,' cried Thomas Fogg KC. 'I can prove my own innocence,' said Ruth. 'She's my client so she can't be guilty, and by heck, I'll prove it if it means the skies falling,' declared Arthur Crook.

Well - does he? And is he justified? 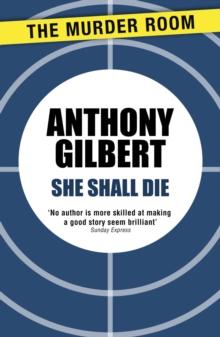