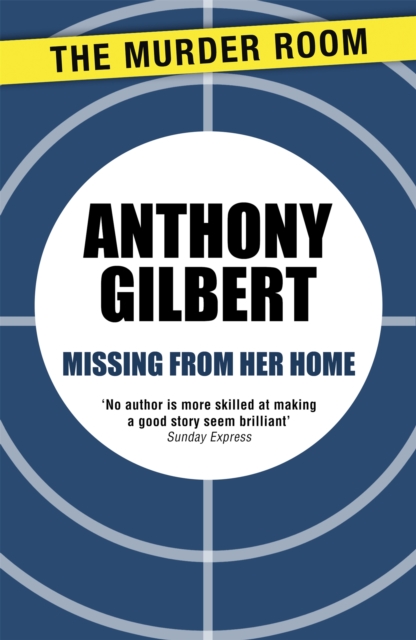 Missing From Her Home Paperback / softback

A missing child - and she might not be the last victim... Classic crime from one of the greats of the Detection ClubAngela Toni, only nine years old, has been missing for several days, and it is Wilfrid Hersey's son Ben who is under suspicion.

But as Crook digs deeper he discovers that the night Angela disappeared was also the night an unidentified man was found in Hangman's Alley, a shortcut the child would have taken on her way home. And another murder will take place before Crook finally uncovers the truth. 'Grips steadily, like a conscientious ant's jaws' Observer'Arthur Crook in rumbustious form' Sunday Telegraph