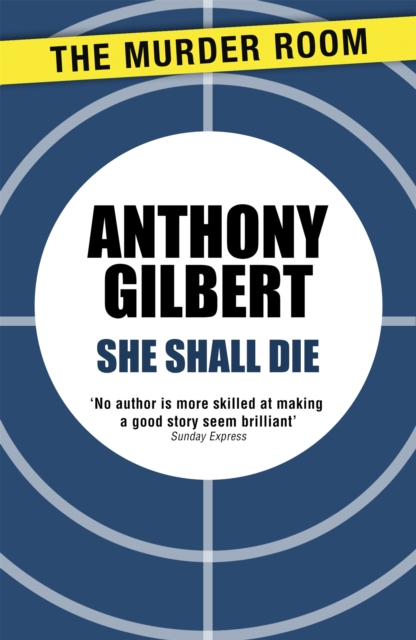 She Shall Die Paperback / softback

Assisted suicide - or murder...?Classic crime from one of the greats of the Detection ClubEven Hatty Savage had to admit, at the inquest, that it had been foolish of her, when Richard Sheridan had threatened suicide, to hand him her sleeping tablets.

So when a girl who had apparently been trying to blackmail her also came to an abrupt end, it was scarcely surprising that Hatty found herself in custody.

Fortunately, she'd had the sense to marry local solicitor Philip Cobb, and, the moment Hatty is locked up he rushes to enlist the help of Detective Arthur Crook.

When he becomes the prime suspect, it's a decision Cobb could live to regret ... 'No author is more skilled at making a good story seem brilliant' Sunday Express 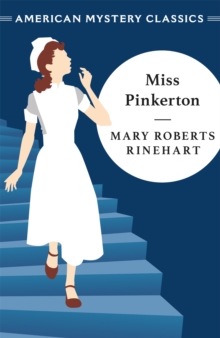