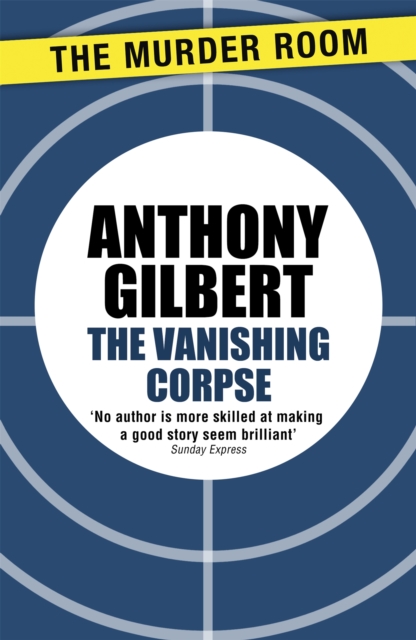 The most unlikely person is plunged into danger - but the police don't believe her.

After all, she's not the kind of woman these things happen to... not murder, surely... Classic crime from one of the greats of the Detection 'No author is more skilled at making a good story seem brilliant' Sunday ExpressLaura Verity is an elderly lady with not much money and no past - not someone things happen to.

But suddenly her life is plunged into danger, and without lawyer-sleuth Arthur Crook's timely interference, she might have lost it altogether. One thing she will never lose, though, is her head: the police don't believe her - she proves them wrong.

The wine might be poisoned - she'll keep it for Crook to test.

Does that car belong to the murderer? She'll just get in and see where he takes her. Together, brave Miss Verity and Arthur Crook uncover the truth about a murder.