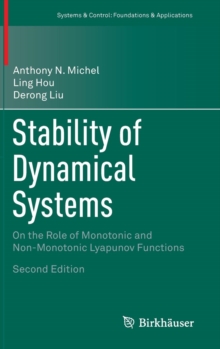 Stability of Dynamical Systems : On the Role of Monotonic and Non-Monotonic Lyapunov Functions Hardback

The second edition of this textbook provides a single source for the analysis of system models represented by continuous-time and discrete-time, finite-dimensional and infinite-dimensional, and continuous and discontinuous dynamical systems. For these system models, it presents results which comprise the classical Lyapunov stability theory involving monotonic Lyapunov functions, as well as corresponding contemporary stability results involving non-monotonic Lyapunov functions. Specific examples from several diverse areas are given to demonstrate the applicability of the developed theory to many important classes of systems, including digital control systems, nonlinear regulator systems, pulse-width-modulated feedback control systems, and artificial neural networks. The authors cover the following four general topics: - Representation and modeling of dynamical systems of the types described above- Presentation of Lyapunov and Lagrange stability theory for dynamical systems defined on general metric spaces involving monotonic and non-monotonic Lyapunov functions- Specialization of this stability theory to finite-dimensional dynamical systems - Specialization of this stability theory to infinite-dimensional dynamical systemsReplete with examples and requiring only a basic knowledge of linear algebra, analysis, and differential equations, this book can be used as a textbook for graduate courses in stability theory of dynamical systems. It may also serve as a self-study reference for graduate students, researchers, and practitioners in applied mathematics, engineering, computer science, economics, and the physical and life sciences. Review of the First Edition:"The authors have done an excellent job maintaining the rigor of the presentation, and in providing standalone statements for diverse types of systems. [This] is a very interesting book which complements the existing literature. [It] is clearly written, and difficult concepts are illustrated by means of good examples." - Alessandro Astolfi, IEEE Control Systems Magazine, February 2009 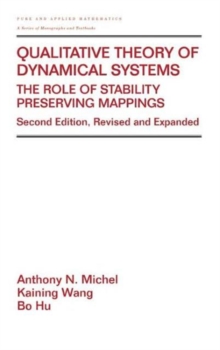 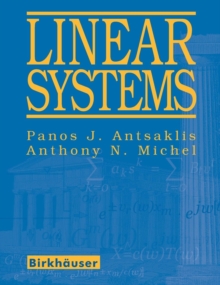 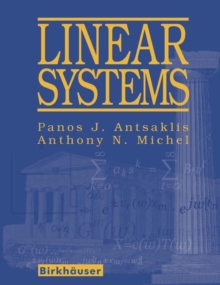 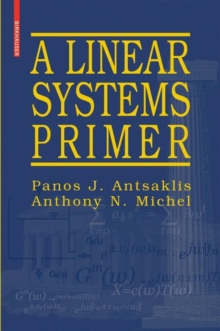 Also in the Systems & Control: Foundations & Applications series   |  View all 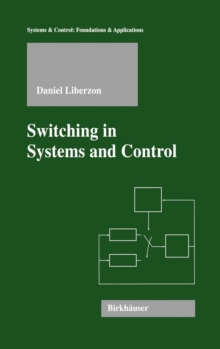 Switching in Systems and Control 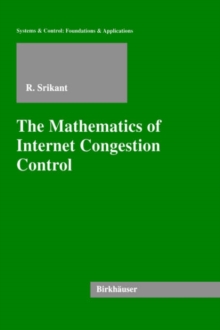 The Mathematics of Internet Congestion... 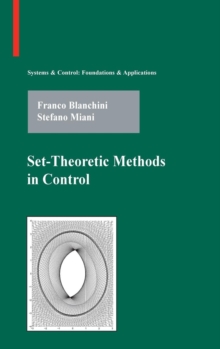 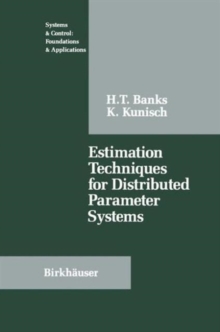