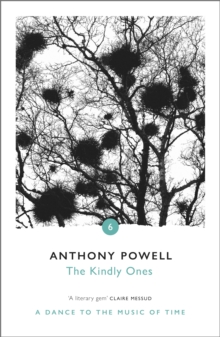 The Kindly Ones Paperback / softback

'He is, as Proust was before him, the great literary chronicler of his culture in his time.' GUARDIAN'A Dance to the Music of Time' is universally acknowledged as one of the great works of English literature.

Reissued now in this definitive edition, it stands ready to delight and entrance a new generation of readers. In this sixth volume, with Britain on the brink of war yet again, Nick Jenkins reflects back on his childhood growing up in the shadow of World War I.

Wanting to follow in his father's footsteps, Nick sets his sights on becoming an officer in the Army, and asks his old school friend Widmerpool, who is gaining prominence in the business world, if he will help him.

But reserves lists are quickly filling up with names, and it's not long until the threat of war is the one thing on everyone's mind.

Also by Anthony Powell   |  View all 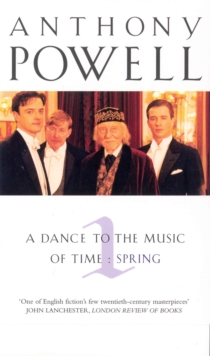 Dance To The Music Of Time Volume 1 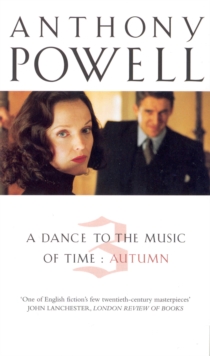 Dance To The Music Of Time Volume 3 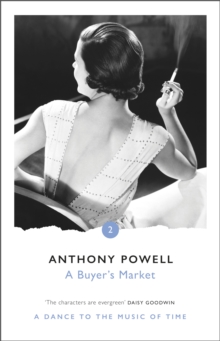 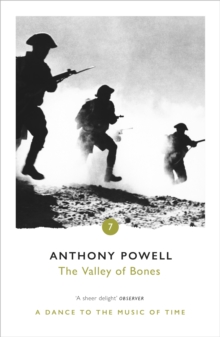 The Valley Of Bones