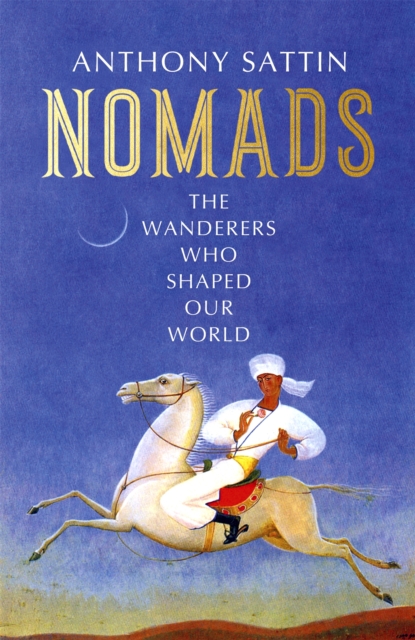 Nomads : The Wanderers Who Shaped Our World Hardback

'In a book of sensitivity and grace, Sattin does not just describe the nomadic way of life, but also evokes it . . . This is A BOOK OF BEAUTY AND BEGUILING RHYTHM that offers unsettling lessons about our present-day world of borders' The Times'Thoughtful, lyrical yet ambitiously panoramic . . . As fleet and light-footed as its subject, it takes us along a dizzying path, over many of the highest ridges of human history . . . AN IMPORTANT, GENEROUS AND BEAUTIFULLY-WRITTEN BOOK' William DalrympleThe ground-breaking story of Nomadic peoples on the move across history. Humans have been on the move for most of history.

Even after the great urban advancement lured people into the great cities of Uruk, Babylon, Rome and Chang'an, most of us continued to live lightly on the move and outside the pages of history.

But recent discoveries have revealed another story . . . Wandering people built the first great stone monuments, such as the one at Goebekli Tepe, seven thousand years before the pyramids.

They tamed the horse, fashioned the composite bow, fought with the Greeks and hastened the end of the Roman Empire.

They had a love of poetry and storytelling, a fascination for artistry and science, and a respect for the natural world rooted in reliance and their belief.

Embracing multiculturalism, tolerant of other religions, their need for free movement and open markets brought a glorious cultural flourishing to Eurasia, enabling the Renaissance and changing the human story. Reconnecting with our deepest mythology, our unrecorded antiquity and our natural environment, Nomads is the untold history of civilisation, told through its outsiders.

Also by Anthony Sattin  |  View all 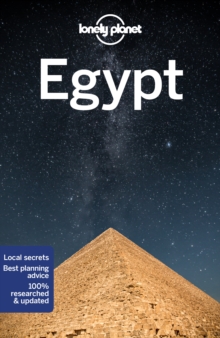 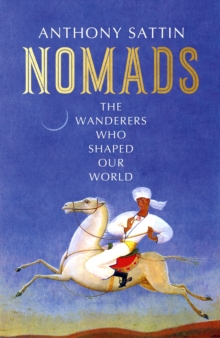 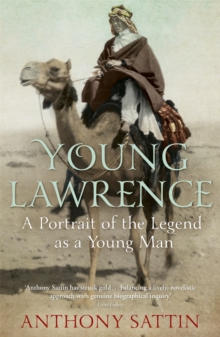 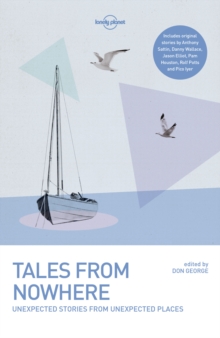