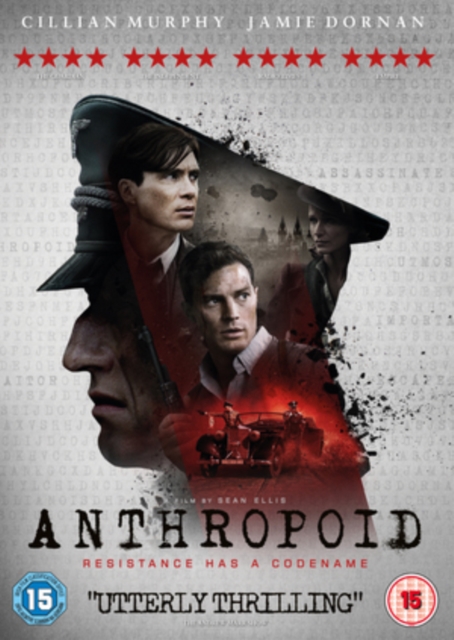 After being assigned Marie (Charlotte Le Bon) and Lenka (Anna Geislerová) to pose as their partners as part of their cover story, the two men set about planning the crucial operation.

However, with limited intelligence and little equipment available, the men are soon overwhelmed by fear as the Germans close in and the true scale of their assignment becomes clear. 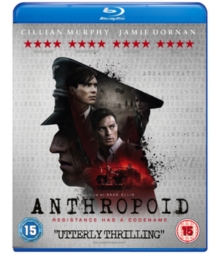