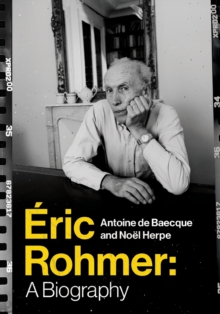 The director of twenty-five films, including My Night at Maud's (1969), which was nominated for a Best Picture Academy Award, and the editor in chief of Cahiers du cinema from 1957 to 1963, Eric Rohmer set the terms by which people watched, made, and thought about cinema for decades.

Such brilliance does not develop in a vacuum, and Rohmer cultivated a fascinating network of friends, colleagues, and industry contacts that kept his outlook sharp and propelled his work forward.

Despite his privacy, he cared deeply about politics, religion, culture, and fostering a public appreciation of the medium he loved.

This exhaustive biography uses personal archives and interviews to enrich our knowledge of Rohmer's public achievements and lesser known interests and relations.

The filmmaker kept in close communication with his contemporaries and competitors: Francois Truffaut, Jean-Luc Godard, Claude Chabrol, and Jacques Rivette.

He held a paradoxical fascination with royalist politics, the fate of the environment, Catholicism, classical music, and the French nightclub scene, and his films were regularly featured at New York and Los Angeles film festivals. Despite an austere approach to life, Rohmer had a voracious appetite for art, culture, and intellectual debate captured vividly in this definitive volume. 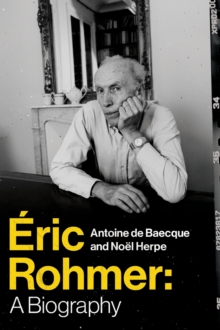 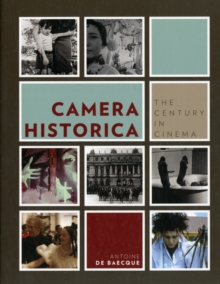 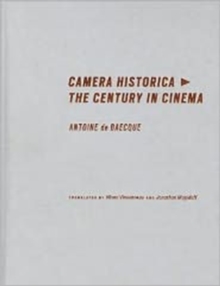 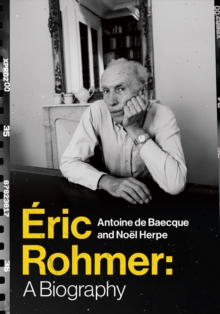