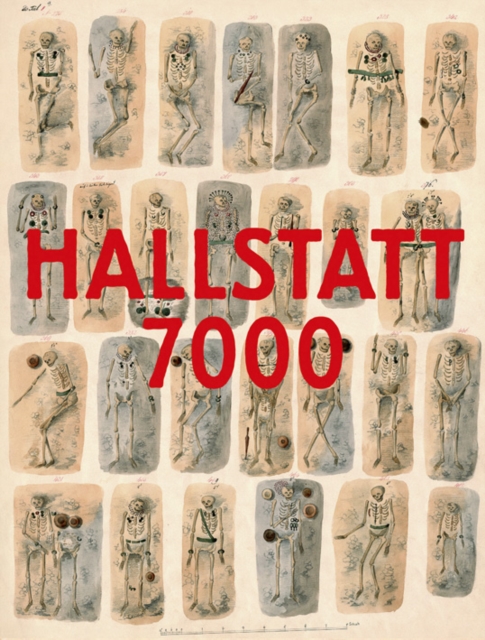 Salt has been mined in Hallstatt for more than 7000 years.

The oldest company in the world dates back to that time and was based there: one site, one product.

For 7000 years, people have lived and worked and made cultural history in Hallstatt - the place even lent its name to an entire Iron Age period, the Hallstatt culture. 150 years ago, mine manager Johann Georg Ramsauer was a key figure in establishing modern archaeology in Hallstatt.

After 7000 years, the graves in the steep valley and the sites of the prehistoric adits began to release their secrets.

The Handbook of Mediaeval Library... 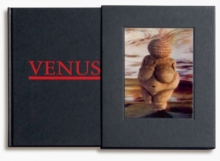