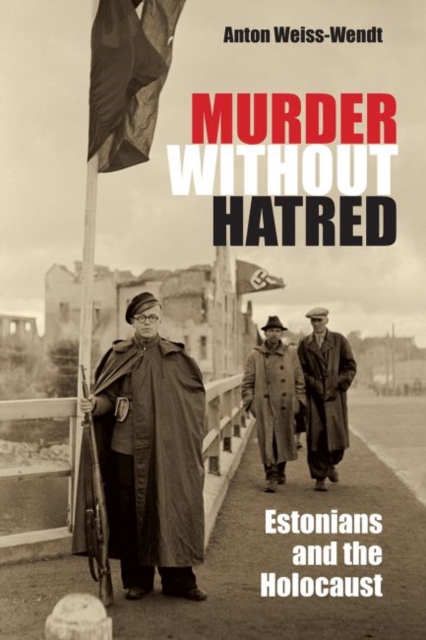 Murder Without Hatred : Estonians and the Holocaust Hardback

Part of the Religion, Theology and the Holocaust series

In this detailed study of Estonians' role in the Holocaust, Anton Weiss-Wendt casts light on a largely unexplored subject.

A country known for its benevolent treatment of ethnic minorities, Estonia had a small number of indigenous Jews, and anti-Semitism existed on a relatively limited scale.

However, many ethnic Estonians, acting as auxiliary security forces under the guidance of the German security police, participated in the murder of thousands of Estonian, Czech, and German Jews.

Weiss-Wendt investigates these acts of genocide by posing the simple question: what prompted the Estonians to cooperate with the Nazis?

He argues that the actions were voluntary but that the reasons varied.

Narrating the history of Estonia's involvement, Weiss-Wendt presents lucid explanations regarding the relationships between nation-building, mass violence, and the brutal effects of authoritarian oppression on occupied states. 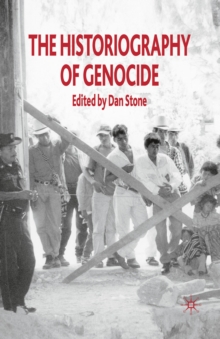 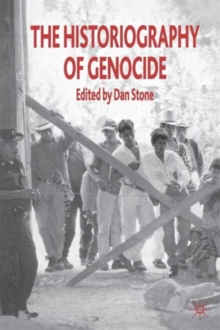 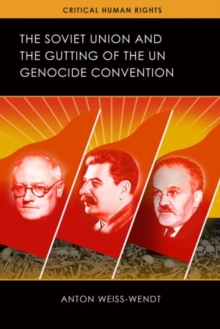 The Soviet Union and the Gutting of the... 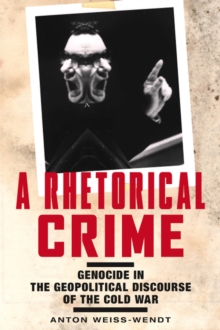