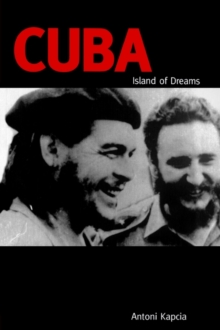 As the spiritual home of Che Guevara and arch-enemy of the USA for more than 40 years, Cuba exerts a powerful hold over people's imaginations.

The Revolution and its leader, Fidel Castro, have survived invasion, repeated external and internal crisis, and most astonishingly, economic collapse and political isolation.

What is at the root of the continuity and success of the "Revolution" and in what sense can it be termed a "revolution"?

This study of Cuba examines its history and revolutionary transformation through the evolution of ideology and myth.

Music, political campaigns, street and media propaganda, literature, cinema and drama served to establish a cubanista tradition, supported by powerful myths such as Che Guevara and Jose Marti, the New Man, youth, and an Afro-Cuban identity.

Challenging preconceptions and conventional wisdoms about Cuba and its leadership, this book presents a portrait of the distinctive history of the island's culture.

Also by Antoni Kapcia   |  View all 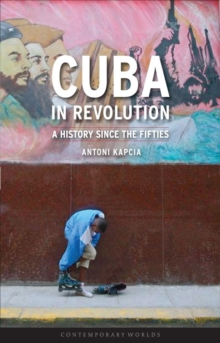 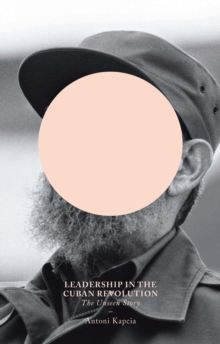 Leadership in the Cuban Revolution 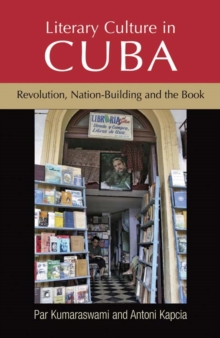 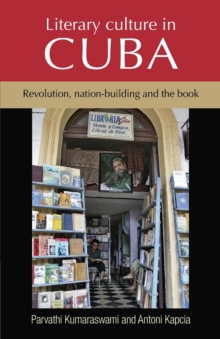