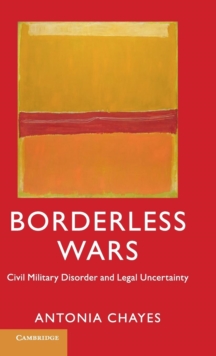 In 2011, Nasser Al-Awlaki, a terrorist on the US 'kill list' in Yemen, was targeted by the CIA.

A week later, a military strike killed his son. The following year, the US Ambassador to Pakistan resigned, undermined by CIA-conducted drone strikes of which he had no knowledge or control.

The demands of the new, borderless 'gray area' conflict have cast civilians and military into unaccustomed roles with inadequate legal underpinning.

As the Department of Homeland Security defends against cyber threats and civilian contractors work in paramilitary roles abroad, the legal boundaries of war demand to be outlined.

In this book, former Under Secretary of the Air Force Antonia Chayes examines these new 'gray areas' in counterinsurgency, counter-terrorism and cyber warfare.

Her innovative solutions for role definition and transparency will establish new guidelines in a rapidly evolving military-legal environment. 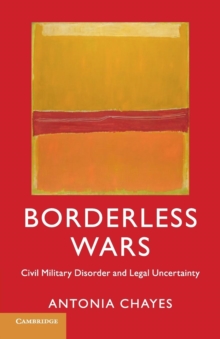 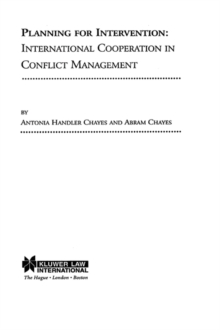