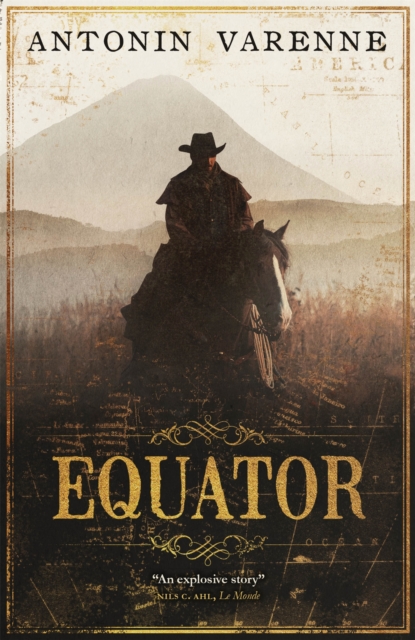 1871. Pete Ferguson is a wanted man. An army deserter, hunted for murder in Oregon, not to mention theft and arson in Nebraska. Taking the name of Billy Webb, he is hired by bison hunters, but leaves after a bloody dispute.

He then takes the Comancheros Road, which he follows to Mexico, and then to Guatemala . . . Whatever he does, wherever he goes, Pete is a magnet for trouble and seems incapable of making the right choices.

The violence that follows him keeps him away from those he loves: his brother Oliver, still on the Fitzpatrick ranch with Aileen, Alexandra and Arthur Bowman. It is a woman who will change his destiny, an Indigenous woman driven out of her lands.

To save her, Ferguson will sabotage an attempted coup d'etat and together, they will go to the Equator that has become Ferguson's grail, and where the malevolent forces governing this world must finally be defeated.

Also by Antonin Varenne  |  View all 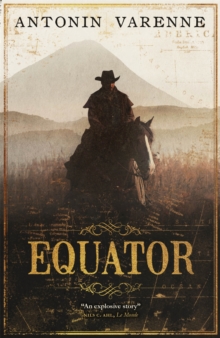 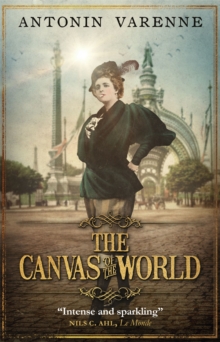 The Canvas of the World 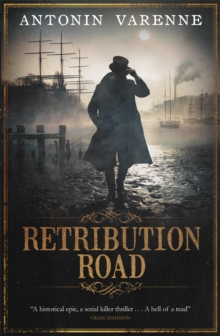 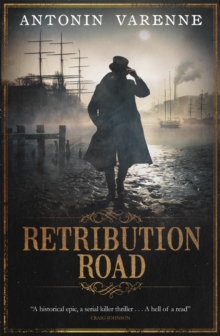