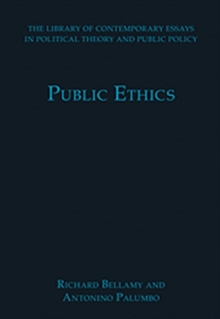 Political realists are accustomed to argue that ethical considerations have no place in public affairs.

This is always a debatable view: realism habitually employs a crude utilitarian morality rather than being totally amoral, and ethical considerations have continued to play an ever more prominent role in the thinking and actions of policy makers and politicians.

In addition, citizens increasingly expect policies not only to be efficient and effective according to some purely economic or prudential calculation, but also to be equitable and just as well.

As a consequence, both the public and private morality of politicians and public officials has come under ever greater scrutiny.

The essays collected together in this volume explore the ethical issues raised by the process and substance of policy-making, and discuss whether it is reasonable to expect ethical standards in public affairs.

Also by Antonino Palumbo   |  View all 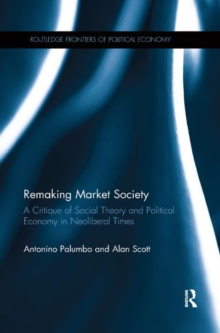 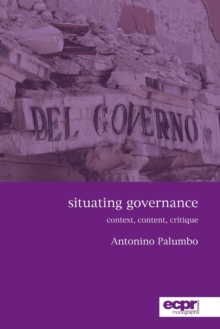 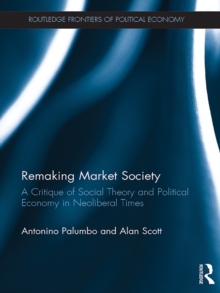 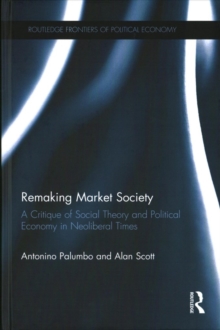 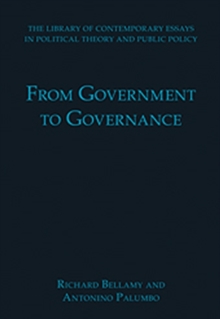 From Government to Governance 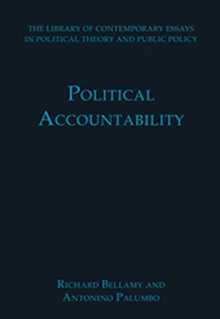 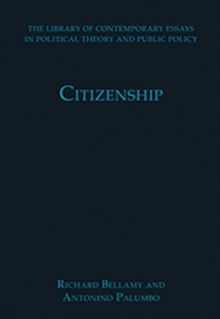 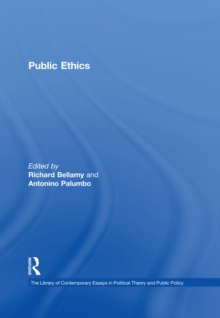