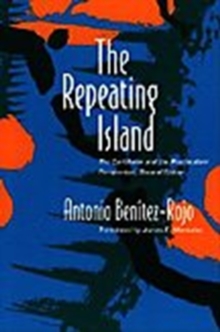 The Repeating Island : The Caribbean and the Postmodern Perspective Hardback

In this second edition of The Repeating Island, Antonio Benitez-Rojo, a master of the historical novel, short story, and critical essay, continues to confront the legacy and myths of colonialism.

This co-winner of the 1993 MLA Katherine Singer Kovacs Prize has been expanded to include three entirely new chapters that add a Lacanian perspective and a view of the carnivalesque to an already brilliant interpretive study of Caribbean culture.

As he did in the first edition, Benitez-Rojo redefines the Caribbean by drawing on history, economics, sociology, cultural anthropology, psychoanalysis, literary theory, and nonlinear mathematics.

His point of departure is chaos theory, which holds that order and disorder are not the antithesis of each other in nature but function as mutually generative phenomena.

Benitez-Rojo argues that within the apparent disorder of the Caribbean-the area's discontinuous landmasses, its different colonial histories, ethnic groups, languages, traditions, and politics-there emerges an "island" of paradoxes that repeats itself and gives shape to an unexpected and complex sociocultural archipelago. 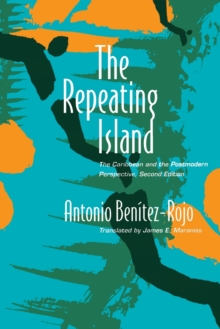 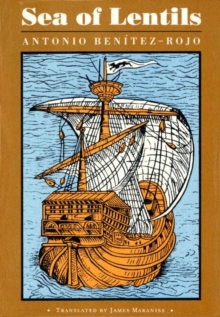