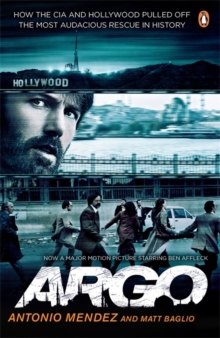 Argo : How the CIA and Hollywood Pulled Off the Most Audacious Rescue in History Paperback / softback

Argo by Antonio Mendez and Matt Baglio - the declassified CIA story behind the Oscar-winning filmWINNER OF 'BEST PICTURE' AT THE ACADEMY AWARDS, THE BAFTAS AND THE GOLDEN GLOBESTehran, November 1979.

But until now the CIA has never revealed the twist to the Iran Hostage Crisis: six Americans escaped. The escape plot was run by Antonio Mendez, head of the CIA's extraction team and a master of disguise.

Mendez came up with an idea so daring and potentially foolish that it seemed destined for Hollywood... and indeed it was. He invented a fake sci-fi film called 'Argo' (from the actual name of the CIA mission, a reference to Jason and the Argonauts).

After announcing the production to the movie industry, Mendez put together a team of real 1970s Hollywood actors, directors and producers - along with covert CIA officers.

They would travel to revolutionary Iran under a foreign film visa, and while 'scouting locations' throughout the country they would track down the six Americans who were hiding out.

After giving them false identities as part of the film crew, they would spirit them back across the border. One part 'Ocean's 11' and another part 'Black Hawk Down', Mendez's mind-bogglingly complicated and risky gamble paid off: each escapee was extracted without a shot being fired.

Mendez is considered one of the greatest officers in CIA history.

The story of this, his greatest mission, has never been told. Now an acclaimed film directed by and starring Ben Affleck, with Bryan Cranston, Alan Arkin and John Goodman' Antonio Mendez was cited by Richard Clarke as one of the top two or three CIA agents in history.

He received the CIA's Intelligence Medal of Merit, the Trailblazer Medallion and the Intelligence Star - for his rescue of six Americans from revolutionary Iran.

He and his wife, also a famed agent, were technical consultants on the television series 'The Agency' and founding board members of the International Spy Museum in Washington. Matt Baglio is the author of the New York Times bestseller The Rite: The Making of a Modern Exorcist.

His writing appears regularly in the Daily Mail and the Associated Press. 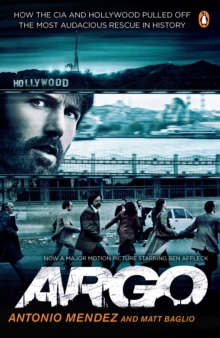 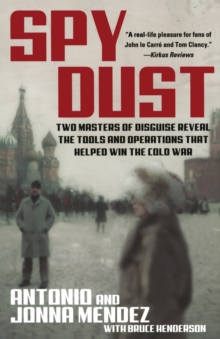 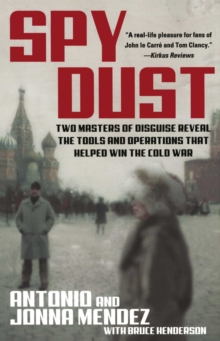