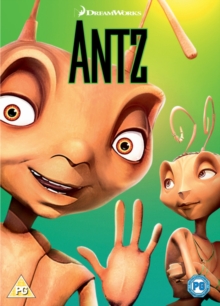 Z (voiced by Woody Allen) is a neurotic ant who lives and works in a colony beneath New York's Central Park.

Z falls in love with Princess Bala (Sharon Stone) after she dances with him incognito at the workers' bar, and swaps places with his army friend Weaver (Sylvester Stallone) in the hope of spotting her while on parade.

Unfortunately, Z's life is placed in jeopardy when Bala's fiancé, General Mandible (Gene Hackman), orders his squadron on a suicidal mission against the termites. 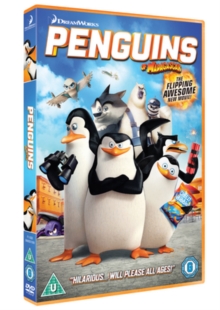 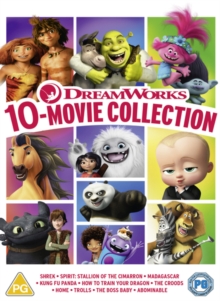 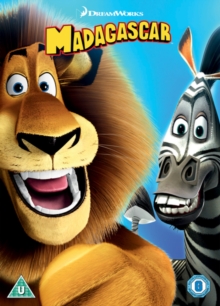 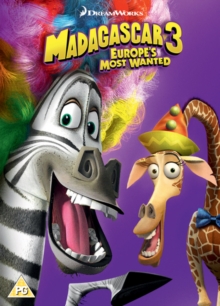