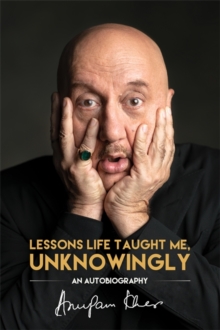 It has drama, comedy, romance and even action! Who knew that a boy from a small town in India would one day become one of the most recognized actors in the world and go on to win various national and international awards for his contribution in the fields of cinema and the arts?

A powerhouse of talent with over 530 films (and counting) in his repertoire, Anupam Kher stands out not only because of his iconic bald head, but also for his forthright views and opinions, however controversial they may be.

He has always been distinct and offbeat. His autobiography is, too... for it is not just another chronological account of his life with behind-the-scenes looks at both Bollywood and Hollywood.

It's also peppered with incredible life lessons that are bound to resonate with every reader.

Here is a kaleidoscopic peep into the life and times of a true genius and forever entertainer. 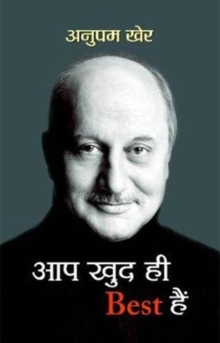 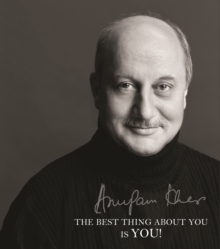 The Best Thing about You Is You!