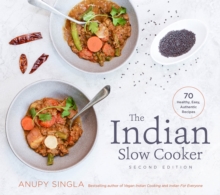 Since its original publication in 2010, The Indian Slow Cooker has become a touchstone primer for everyone seeking an accessible entry point to cooking authentic, healthy Indian fare at home. Taking full advantage of the ease and convenience of the slow cooker, these recipes are simpler than their traditional counterparts and healthier than restaurant favorites, as they don't require extra oil and fat.

Singla's "Indian Spices 101" chapter introduces readers to the mainstay spices of an Indian kitchen, as well as how to store, prepare, and combine them in different ways. Among these 65 recipes are all the classics-specialties like dal, palak paneer, and aloo gobi-and dishes like butter chicken, keema, and much more.

The result is a terrific introduction to healthful, flavorful Indian food made using the simplicity and convenience of the slow cooker.

Also by ANUPY SINGLA   |  View all 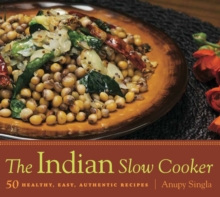 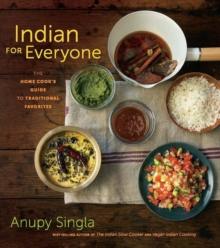 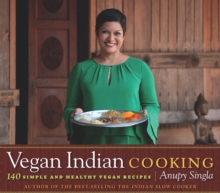 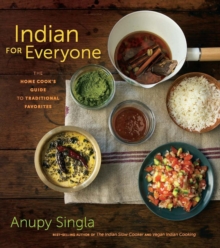