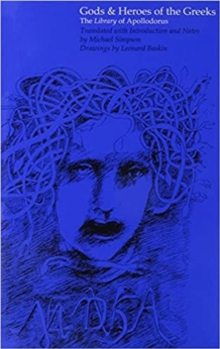 Gods and Heroes of the Greeks : The ""Library"" of Apollodorus Paperback / softback

The immortal characters of Greek mythology enact their dramas, conflicts, and passions in the "Library of Apollodorus." Probably composed in the first century A.D., it is the only Greek handbook of mythology to survive antiquity, and is a major source of our knowledge of Greek myths.

Beginning with the birth of the gods and ending with the death of Odysseus, the 'Library' traces the destinies of such great mythic figures as Prometheus, Oedipus, Heracles, Daedalus, and the heroes of the Trojan War.

Michael Simpson's new translation captures the fine simplicity and straightforwardness of the original.

Also by Apollodorus   |  View all 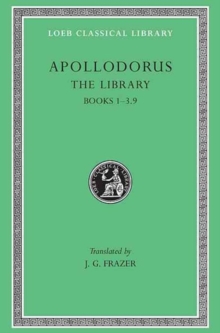 The Library, Volume I 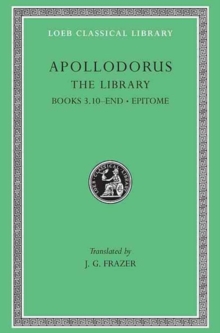 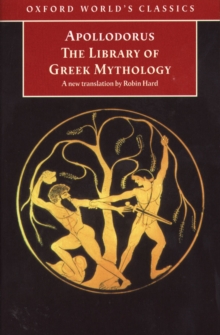