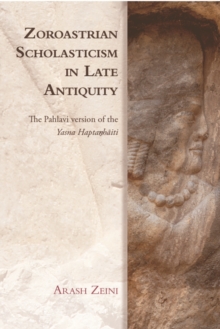 Zoroastrian Scholasticism in Late Antiquity : The Pahlavi Version of the Yasna Hapta?H?Iti Hardback

Part of the Edinburgh Studies in Ancient Persia series

Examines Zoroastrian exegesis by investigating a late antique translation of an ancient Iranian text Challenges the view that considers the study of the Zand an auxiliary science to Avestan studiesViews the Zand of the YH as a text in its own right and investigates it within the wider Pahlavi leiteratureConsiders the so-called glosses in the Zand for the first time as an integral part of the textOffers a variorum edition of the Middle Persian text, refusing to establish an Urtext In late antiquity, Zoroastrian exegetes set out to translate their ancient canonical texts into Middle Persian, the vernacular of their time.

Although undated, these translations, commonly known as the Zand, are often associated with the Sasanian era (224-651 ce).

Despite the many challenges the Zand offers to us today, it is indispensable for investigations of late antique exegesis of the Avesta, a collection of religious and ritual texts commonly regarded as the Zoroastrians' scripture. Arash Zeini also offers a fresh edition of the Middle Persian version of the Avestan Yasna Haptanhaiti, a ritual text composed in the Old Iranian language of Avestan, commonly dated to the middle of the second millennium bce.

Zeini challenges the view that considers the Zand's study an auxiliary science to Avestan studies, framing the text instead within the exegetical context from which it emerged.

Also in the Edinburgh Studies in Ancient Persia series   |  View all 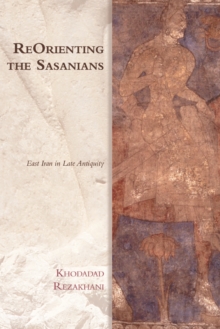 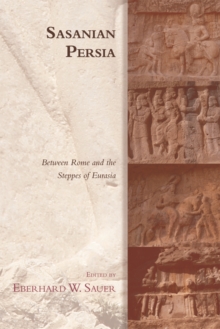 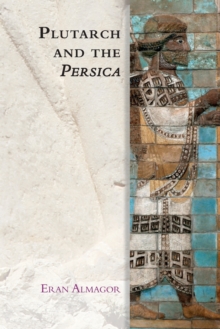 Plutarch and the Persica 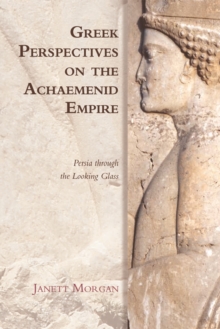 Greek Perspectives on the Achaemenid...