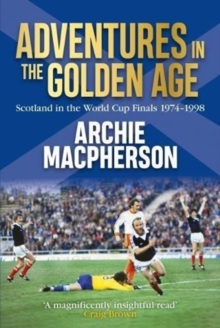 Adventures in the Golden Age : Scotland in the World Cup Finals 1974-1998 Paperback / softback

It's a poignant, painful reminder of the state of our footballing nation.

Qualification has never been easy, of course, but the golden age of many memorable and nail-biting nights is well worth remembering - in the hope that one day they may come again. Archie Macpherson commentated on all 18 of Scotland's World Cup matches during that purple patch from 1974 to 1998, and now in his Adventures in the Golden Age, he tells the story of the matches and the men that raised and dashed hopes in almost equal measure at the greatest tournament on earth. Between the 1974 clash with Zaire and the defeat against Morocco in 1998, there were adventures against Iran, Peru, Costa Rica, Brazil and many others. And, throughout it all, Archie was the voice of Scottish football.

He knew the players, the managers and the fans. He witnessed clashes of personality, managerial rages, nocturnal antics, BBC wranglings, the shadiness of FIFA - and that last painful evening in France. Archie Macpherson's World Cup adventures are brilliantly entertaining, capturing a golden age in Scottish football that may never be seen again. 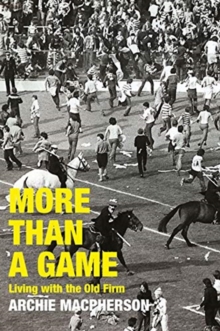 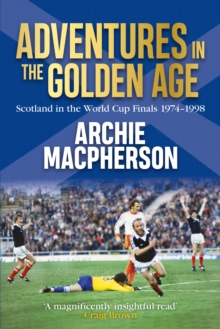 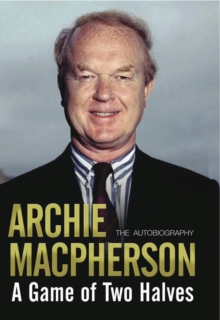 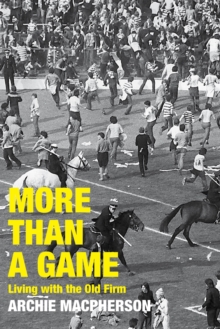