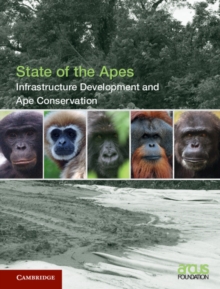 Part of the State of the Apes series

Infrastructure development in Africa and Asia is expanding at breakneck speed, largely in biodiversity-rich developing nations.

Large-scale infrastructure development is regularly touted as a way to meet the growing demand for energy, transport and food - and as a key to poverty alleviation.

In practice, however, road networks, hydropower dams and 'development corridors' tend to have adverse effects on local populations, natural habitats and biodiversity.

Such projects typically weaken the capacity of ecosystems to maintain ecological functions on which wildlife and human communities depend, particularly in the face of climate change.

This title is also available as Open Access via Cambridge Core.

Also in the State of the Apes series   |  View all 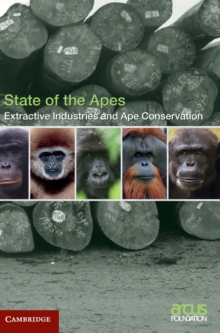 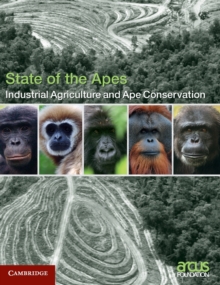 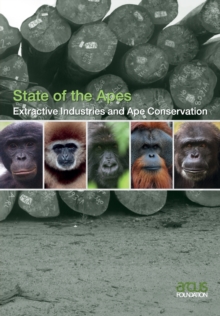 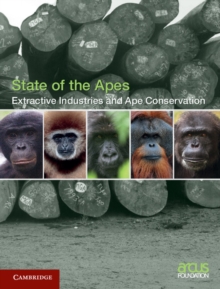