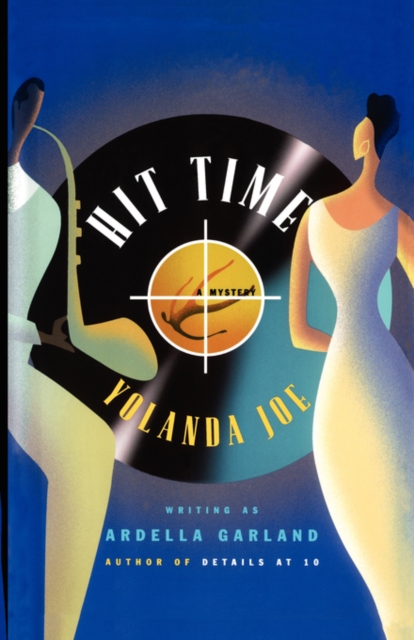 Her report is interrupted by a grim discovery: floating in Lake Michigan is the body of Fab Weaver, head of Hit Time Records, one of the most renowned and cutthroat companies on Chicago's Record Row.

When suspicion falls on Jimmy Flamingo, a close family friend and down-on-his-luck blues guitarist, Georgia and her twin sister Peaches, nightclub owner and blues singer extraordinaire, quickly get on the case. While hunting for evidence that will clear Jimmy, Georgia, Peaches, and Georgia's handsome love interest, Detective Doug Eckart, uncover a history of incredible artistry and devastating exploitation in the Chicago music business.

Their investigation transports them into a bygone era, when Chicago was the hub of the African-American music scene and Record Row was even more prominent than Motown, giving the world such legends as Etta James and Curtis Mayfield.

But while their songs ruled the airwaves and sold millions, many R&B artists of that era -- including Flamingo -- never made millions.

As Georgia continues her search for the truth, the legacy of this inequity becomes shockingly apparent.

Clever, fast-paced, and endlessly absorbing, Hit Time is a roller-coaster ride of a mystery and an eye-opening look at a controversial slice of America's musical past. 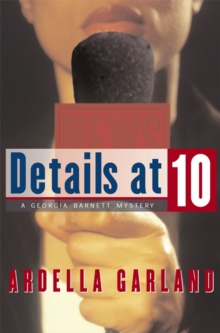