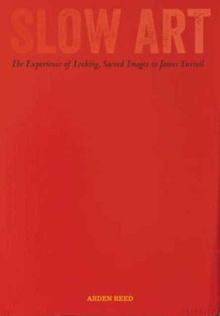 Americans, on average, spend between six and ten seconds with individual artworks in museums or galleries-hardly time enough.

But how, in our culture of distraction, might we extend attention?

But rather than a collection of objects, slow art is participatory-it directly engages beholders to bring artworks to life.

Against current orthodoxy, Arden Reed argues that, for contemporary viewers, the contemplation of slow art is akin to religious practices during the ages of faith. 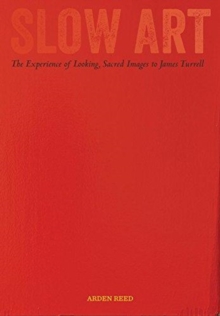 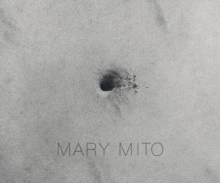 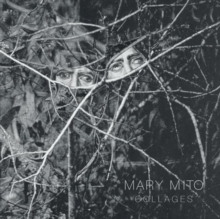