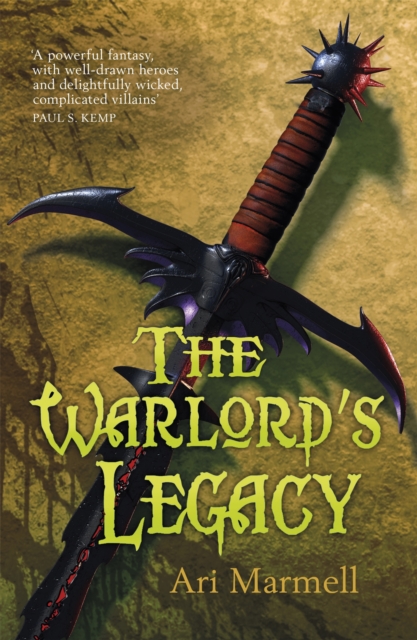 Corvis Rebaine is no hero. In his trademark suit of black armour and skull-like helm, armed with a demon-forged axe and with allies that include a bloodthirsty ogre, Rebaine has twice brought death and destruction to Imphallion in pursuit of a better, more equitable and just society.

If he had to kill countless innocents in order to achieve that dream, so be it. At least that was the old Rebaine. Before he slew the mad warlord Audriss. Before he banished the demon Khanda. Before he lost his wife and children, who could neither forgive nor forget his violent crimes.

Now, years later, Rebaine lives in a distant city, under a false name.

He's a member of one of the Guilds he despises and trying to achieve change nonviolently, from within the power structure. But just because Corvis has changed doesn't mean everyone else has.

When Imphallion is invaded the bickering Guilds once again prove unable to respond . . . but someone wearing Rebaine's trademark black armour, and bearing what appears to be his axe, does.

Someone who is, if anything, even less careful of human life than Rebaine was.

Worse, Rebaine's old nemesis Baron Jassion is hunting him once more, aided by a mysterious sorcerer named Kaleb, and a young woman who hates Corvis Rebaine more than anyone else: his own daughter, Mellorin.

Suddenly Rebaine seems to have no choice. To clear his name, to protect his country, and to reconcile with his family, must he become the Terror of the East again?

Also by Ari Marmell  |  View all 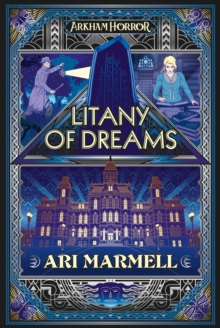 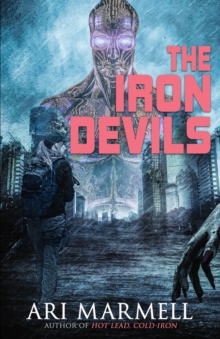 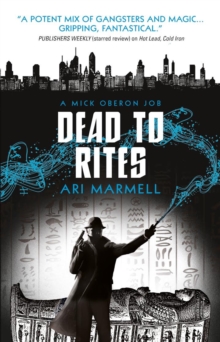 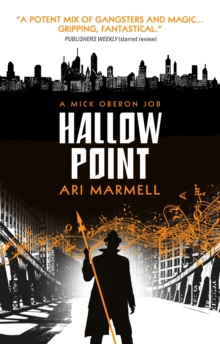