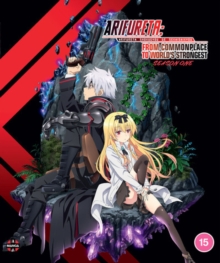 All 12 episodes of the Japanese anime. When teenager Hajime Nagumo (voice of Toshinari Fukamachi) and his classmates are sucked into an abyss inhabited by monsters and dragons his classmates are given special abilities but Hajime only attains the most basic of attributes.

However, determined to prove his worth to his classmates Hajime makes friends with an imprisoned vampire Yue (Yuuki Kuwahara).

The episodes are: 'The Monster of the Abyss', 'Pandora's Box', 'The Golden Vampire Princess', 'Guardian of the Depths', 'The Maverick's Lair', 'Worthless Rabbit', 'Great Reisen Labyrinth', 'Reunion With the Past', 'Dragon Slayer', 'The Goddess' Sword', 'The Monsters' Day Off', 'A Looming Shadow' and 'The Best at Being the Worst'. 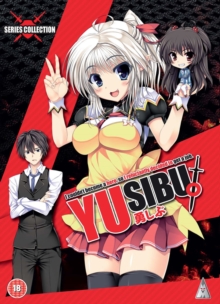 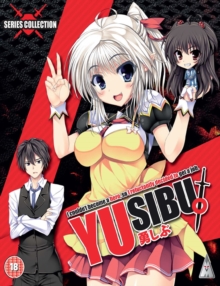 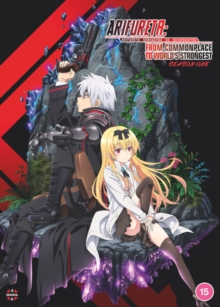 Arifureta: From Commonplace to World's... 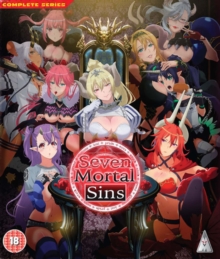