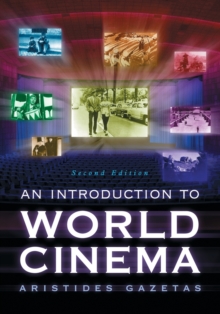 Motion pictures are more than just entertainment. In film studies courses in colleges and universities worldwide, students and professors explore the social, political, technological and historical implications of cinema.This textbook provides two things: the history of film as an art form and an analysis of its impact on society and politics.

Chapters are arranged chronologically, covering the major developments in film, like the advent of talkies or the French New Wave.

Each era is examined in the context of several exemplary films commonly viewed in film studies courses.

Thus students can watch Birth of a Nation and Intolerance while studying the innovations made by D.W.

Griffith from 1910 to 1919. The scope is global, embracing the cinematic traditions of Asia, Latin America and Africa, as well as the all-important American and European output.

The flexible structure of the text allows a variety of options for classroom use or personal study. 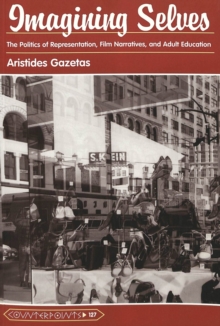