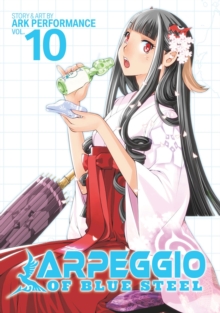 Arpeggio of Blue Steel is a gripping, action-packed manga series set in the near-future where humans must wage an aquatic war of survival against a mysterious alien invader.

Humanity's only hope is to launch a sentient superweapon: a girl able to transform into a deadly submarine.

The Japanese animation studio, Sanzigen, that worked on the Attack on Titan anime, recently adapted Arpeggio of Blue Steel into a thirteen-episode anime, which debuted on Japanese television in Fall 2013.

Each meticulously illustrated volume of the manga Arpeggio of Blue Steel contains color inserts and features futuristic and explosive submarine battles that are sure to captivate readers.

In the early twenty-first century, the majority of Earth's landmass is submerged due to rising sea levels.

Enter the Fleet of Fog, a host of sentient alien battleships of unknown origin who easily decimate earth's naval forces.

Humanity is now on the verge of extinction. In the year 2039, the stalwart Captain Chihaya Gunzou and his intrepid crew of the Blue Steel fleet may be humanity's last chance to fight off the alien invaders. The Blue Steel fleet happens to contain a secret weapon that could turn the tide of war: a mysterious 1-401 submarine that can transform into a girl.

Also by Ark Performance   |  View all 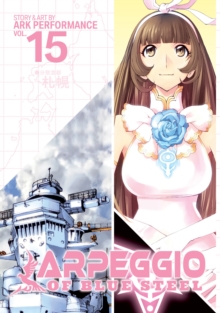 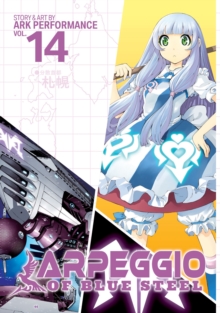 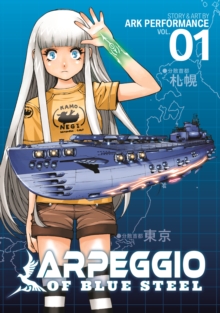 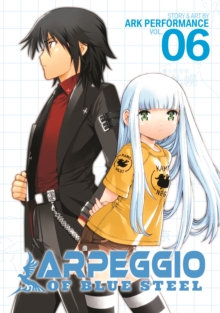