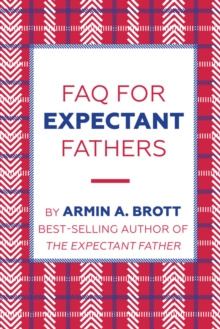 Part of the The New Father series

An informative Q&A series for dads-to-be, from the best-selling author of The Expectant FatherOn one page is a fill-in-the-blank statement about impending fatherhood, along with four multiple choice answers.

Test yourself, then turn the page to find some helpful advice drawn from the expertise of top practitioners, as well as Brott's own background as a father of three and the real-world experience of thousands of others.

With chapters on each of the 9 months of pregnancy, as well as sections on labor and delivery and infertility, the book features topics guys need to know-changes to men's hormones during pregnancy-and doesn't shy away from topics guys want to know-sex during pregnancy-all of which is told with the authority and honesty of an informed buddy. Test your knowledge on pregnancy and the countdown to fatherhood with this sneak peek into FAQ for Expectant Fathers:Question: Some research has found that the more severe the morning sickness, the _______ will be. higher the baby's IQ prettier the baby louder the baby crankier the babyAnswer: Women who have severe morning sickness are less likely to miscarry, deliver prematurely, or have low-birth weight babies.

Some research has found that the more severe the mother's symptoms, the higher the baby's IQ will be. Tip: Telling her these things won't make her feel much better, but it might make her smile as she's leaning over the toilet bowl. 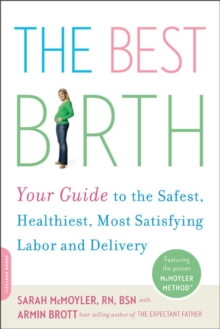 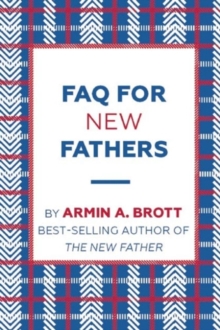 Also in the The New Father series   |  View all 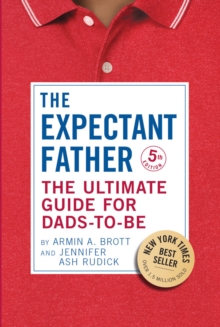 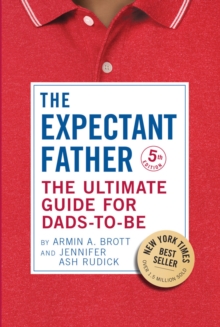 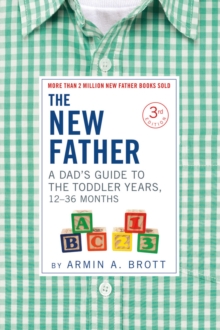 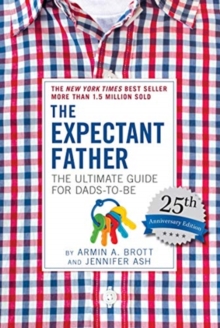