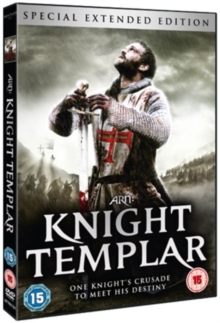 Joakim Nätterqvist stars as Arn, the handsome son of a high-ranking Swedish nobleman who is brought up in a monastery before being sent off to the Crusades as a Knight Templar.

Meanwhile, his girlfriend, Cecilia (Sofia Helin), is sent into a convent to do penance for their forbidden love.

On his return to Sweden, battle-hardened from first-hand experience of the brutality of religious conflicts, Arn has two missions: to win back Cecilia and to unite his country. 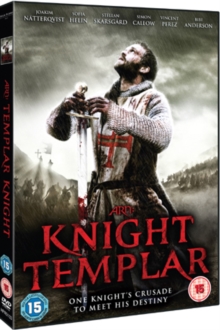 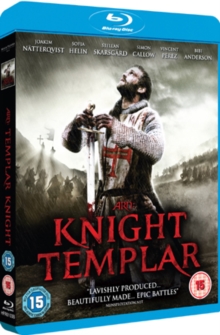