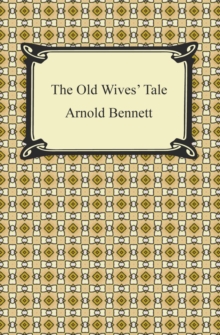 He wrote an astonishing quantity in a great variety of genres while creating a broad range of themes and characters.

Winning a literary competition in "Tit-Bits" magazine in 1889 was the kick-off to his literary career.

The early novels of Bennett played a significant role in the transition from the Victorian to the modern novel.

A contemporary of Henry James, Joseph Conrad, and Thomas Hardy, he helped to develop the realistic movement in England.

In his career, Bennett won only one major literary award, the James Tait Black Memorial Prize for his work "Riceyman Steps". "The Old Wives' Tale" produces a fantastic portrayal of two very different sisters, Constance and Sophia Baines, as they go through a variety of situations in their marriages and their relationships with their parents.

It begins with stories from their youth and continues into their old age, covering a period of about 70 years in the cities of Burslem and Paris.

Also by Arnold Bennett   |  View all 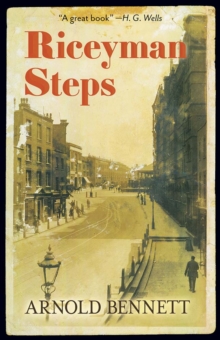 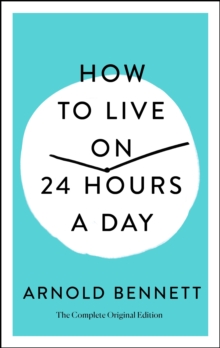 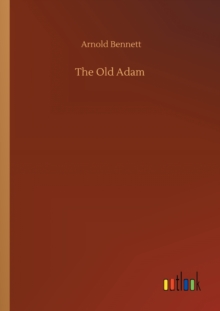 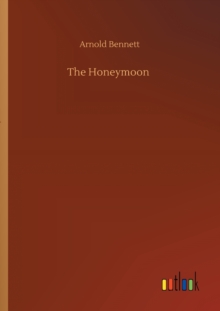