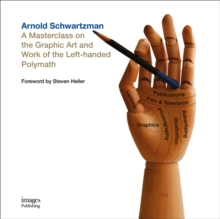 Arnold Schwartzman : A Masterclass on the Graphic Art and Work of the Left-handed Polymath Hardback

He recalls his early days in the United Kingdom as an illustrator and an award-winning magazine art director through to his time in broadcast television, working with rock 'n' roll groups, such as The Rolling Stones and The Who.

Later becoming an advertising agency art director, he received acclaim for the work on his Coca-Cola campaigns. In 1978, at the invitation of legendary designer Saul Bass, he moved to Hollywood, where for the past 40 years he has enjoyed a fruitful career, which includes as the Director of Design for the 1984 Los Angeles Olympic Games, as well as producing graphics and film for the annual Academy Awards. Among his more recent design projects are the two murals for Cunard's RMS Queen Elizabeth ship, and the UN Peace Bell Monument for South Korea.

His extramural activities include serving as Governor and past Chairman of BAFTA, Los Angeles, and as the founding Chair of the Academy of Motion Picture Arts and Sciences Documentary Branch in 2001. He is the author and photographer of numerous books.

As an educator he travels the world teaching at leading educational institutions. 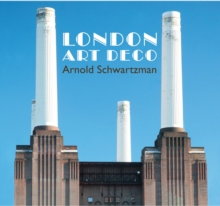 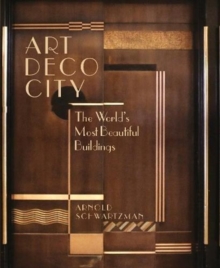