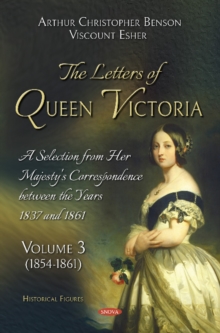 In her early years, Queen Victoria formed the habit of methodologically preserving her private letters.

After her accession to the throne, she treated her official papers similarly and bound them into volumes, resulting in what might be the most extraordinary series of State documents in the world.

This book, originally published in 1908, is a collection of those letters that serve to bring out the development of the Queens character and disposition and to give typical instances of her methods in dealing with political and social matters.

Nothing comes out more strongly in these documents than the laborious patience with which the queen kept herself informed of the minutest details of political and social movements both in her own and other countries. 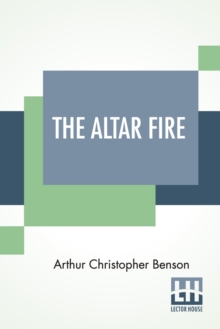 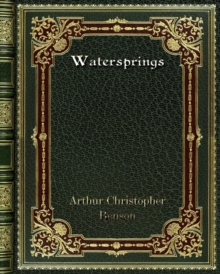 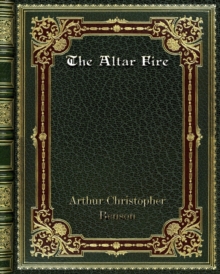 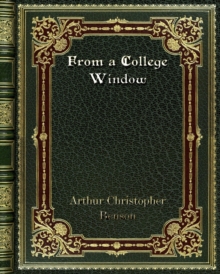 From a College Window