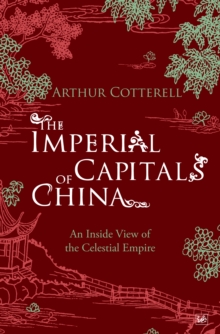 The Imperial Capitals of China : An Inside View of the Celestial Empire Paperback / softback

As China- the oldest continuous civilisation in existence- stands to become the most influential, with its economy expected to exceed that of the United States by 2020, Arthur Cotterell provides a panoramic sweep of an empire that lasted over two millennia through the imperial capitals that were the very foundations of each dynasty.

Using original Chinese sources and eyewitness accounts he provides an inside view of the rich array of characters, political and ideological tensions, and technological genius that defined the imperial capitals of China, as each in turn is revealed, explored and celebrated. From the cosmological foundations of the first capital to the politics of empire and cataclysmic civil wars, this absorbing new book offers a level of insight indispensible for a true understanding of China today.

Also by Arthur Cotterell   |  View all 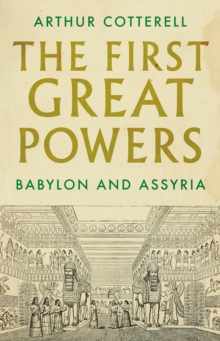 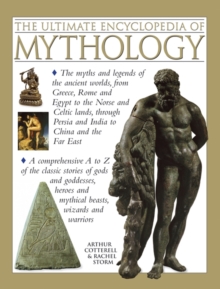 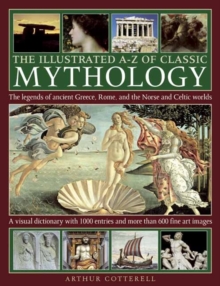 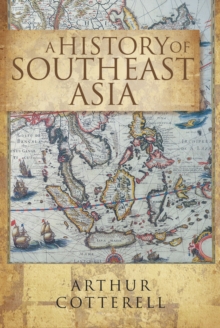 A History Of South East Asia,