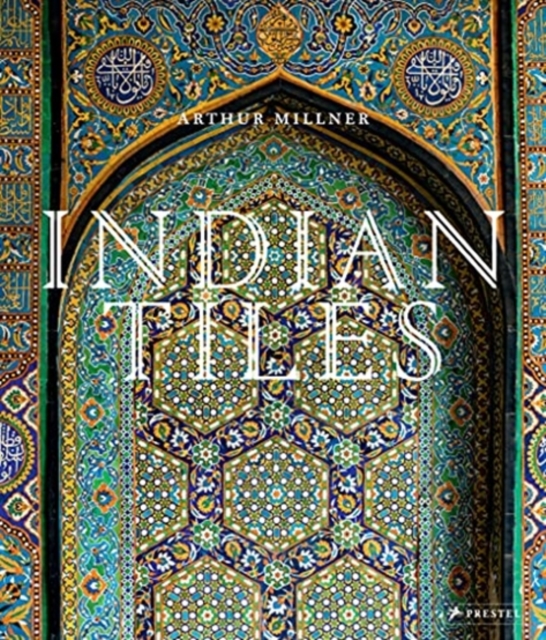 Historic India, which now encompasses the modern nations of India, Pakistan and Bangladesh, is celebrated for the richness of its architectural and decorative arts, but less well known for glazed tiles.

Arthur Millner opens up this hitherto neglected subject with a richly illustrated narrative.

He explores the production, designs and influences in Indian tiles from antiquity to the colonial period, tracing the historical evolution through a series of key eras, including the Delhi Sultanate and the Mughal Empire in Northern India.

Although glazed tiles are generally associated with Islam, they also briefly flourished in both Hindu strongholds, such as Gwalior and Orchha, and in Christian Portuguese-ruled Goa.

More than four hundred photographs, many of little-known sites, are drawn from the author's years of travel as well as from colleagues, the V&A Museum archives and other celebrated institutions.

These images capture the architectural context and beauty of the designs, providing a visual compendium of styles and techniques.

Taken together they offer a unique chronicle of an environmentally threatened aspect of the region's cultural, artistic and religious evolution over centuries. 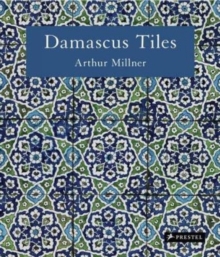