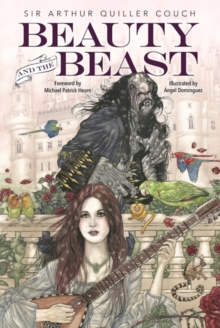 Beauty and the Beast Hardback

Originally written in 1740, Beauty and the Beast has been reimagined into countless theatrical, print, and film adaptations over the course of two and a half centuries.

Its popularity has only grown since its initial publication.

The basis for the 2017 film adaptation, this classic fairytale has proven to still appeal to modern-day story-lovers and readers alike. The narrative follows young Beauty, who is forced to live with a beast in an enchanted castle after her father attempts to pick the Beast's most precious rose and pleads for his life in exchange for one his daughters.

After being spoiled by servants and lavish gifts from Beast, Beauty eventually grows homesick.

She negotiates a deal with Beast to visit home, but only if she agrees to return in exactly one week.

Once she arrives at her father's home, she considers staying, but soon after looking in her enchanted mirror and seeing Beast heart-broken and half alive in her absence, she realizes that her loyalty and love lie elsewhere back at the castle. Featuring brand-new, full-color illustrations throughout by renowned artist Angel Dominguez as well as a foreword by literary scholar Michael Patrick Hearn, this classic tale of how love can soften even the most monstrous of beasts will come to life.

Also by Arthur Quiller-Couch   |  View all 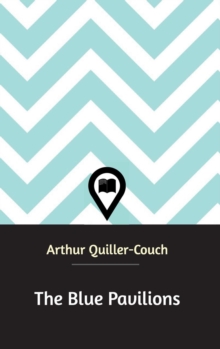 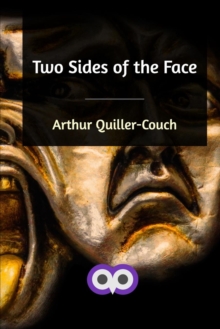 Two Sides of the Face 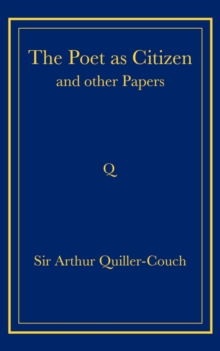 The Poet as Citizen and Other Papers 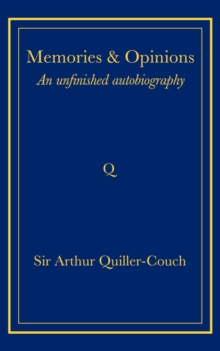