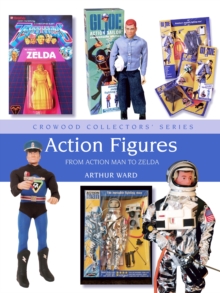 Collecting Action Figures presents an alphabetical survey of each of the major toy manufacturers and the whole array of action figures they produced. Covering everything from old-school GI Joe and Action Man figures, including the fantastic toys of Louis Marx and Mego, right through to the game-changing Star Wars 3-inch action figures of the 1970s and 1980s, this is the must-have reference guide for enthusiasts and beginners alike. With over 200 colour photographs, it details the history of action figures arising from the launch of fashion dolls in the 1950s; it describes the industry and consumer reactions to the first action figures; it reviews the many different incarnations that came to market; it looks at film and television tie-ins and finally, provides an essential guide to where to find gems, what to pay and how to look after them. 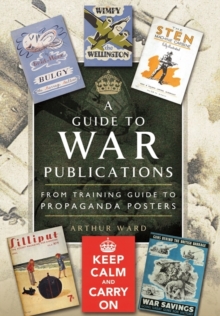 Guide to War Publications of the First... 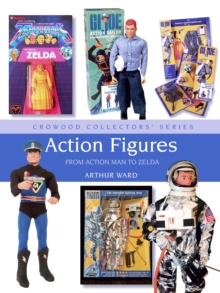 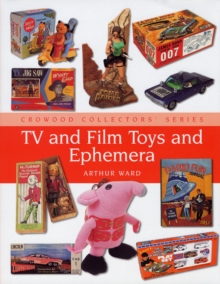 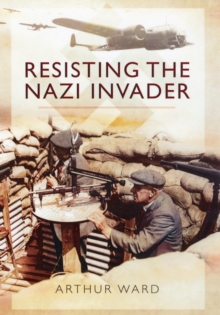 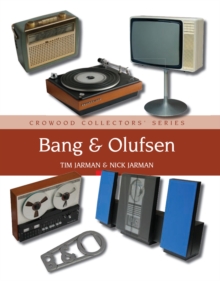