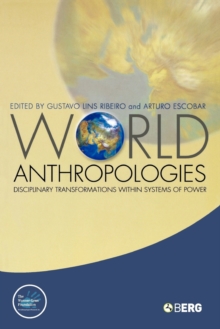 Since its inception, anthropology's authority has been based on the assumption that it is a unified discipline emanating from the West.

In an age of heightened globalization, anthropologists have failed to discuss consistently the current status of their practice and its mutations across the globe.

World Anthropologies is the first book to provoke this conversation from various regions of the world in order to assess the diversity of relations between regional or national anthropologies and a contested, power-laden Western discourse.Can a planetary anthropology cope with both the 'provincial cosmopolitanism' of alternative anthropologies and the 'metropolitan provincialism' of hegemonic schools?

How might the resulting 'world anthropologies' challenge the current panorama in which certain allegedly national anthropological traditions have more paradigmatic weight - and hence more power - than others?

Critically examining the international dissemination of anthropology within and across national power fields, contributors address these questions and provide the outline for a veritable world anthropologies project.

Also in the Wenner-Gren International Symposium Series series   |  View all 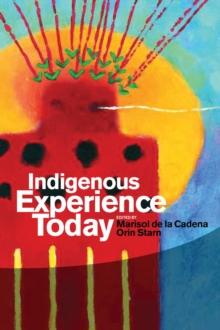 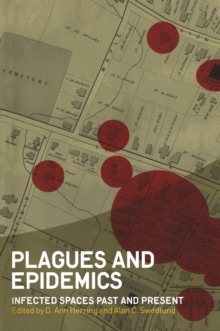 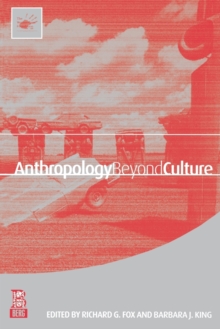 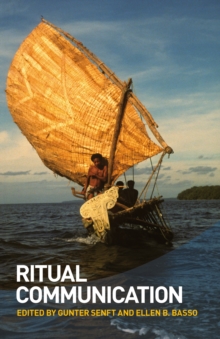