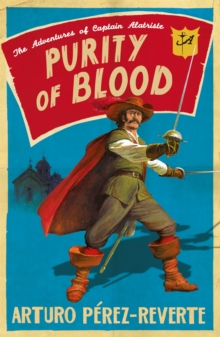 Purity of Blood : The Adventures of Captain Alatriste Paperback / softback

The second 'Captain Alatriste' novel, from a series which has sold 4 million copies worldwideA woman has been found in a sedan chair in front of a church, strangled.

In her hand is a pouch containing fifty escudos and a handwritten - but unsigned - note bearing the words 'For masses for her soul'.

The chief constable Martin Saldana confides in his old friend and comrade in arms, Diego Alatriste.

Still in danger from the powerful enemies he made in his first adventure, Captain Alatriste is considering returning to Flanders where the war has just resumed.

But first, his old friend Quevedo asks him for a favour.

The daughter of one of his friends must be rescued from a convent, which certain 'priests' seem to be treating as little more than a harem.

Then the woman who brought the girl to the convent goes missing and the connection is made to the murder at the church.

It seems that Alatriste's sword is required once more. 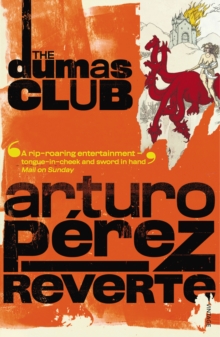 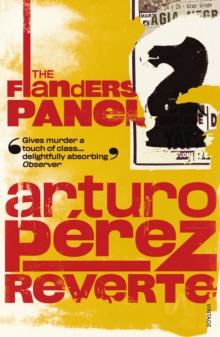 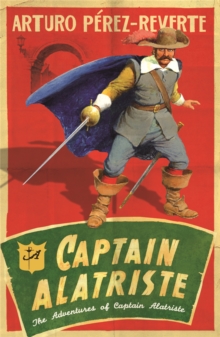 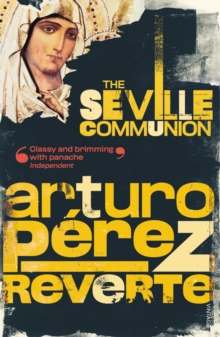 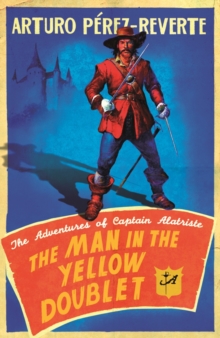 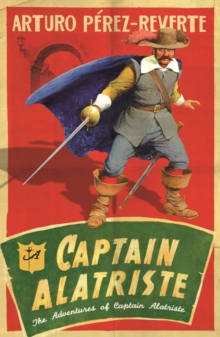 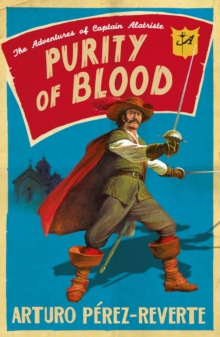