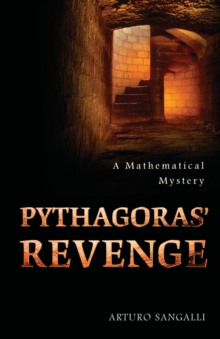 The celebrated mathematician and philosopher Pythagoras left no writings.

But what if he had and the manuscript was never found?

Where would it be located? And what information would it reveal? These questions are the inspiration for the mathematical mystery novel Pythagoras' Revenge.

The intrigue begins when Jule Davidson, a young American mathematician who trolls the internet for difficult math riddles and stumbles upon a neo-Pythagorean sect searching for the promised reincarnation of Pythagoras.

Across the ocean, Elmer Galway, a professor of classical history at Oxford, discovers an Arabic manuscript hinting at the existence of an ancient scroll--possibly left by Pythagoras himself.

Unknown to one another, Jule and Elmer each have information that the other requires and, as they race to solve the philosophical and mathematical puzzles set before them, their paths ultimately collide. Set in 1998 with flashbacks to classical Greece, Pythagoras' Revenge investigates the confrontation between opposing views of mathematics and reality, and explores ideas from both early and cutting-edge mathematics.

From academic Oxford to suburban Chicago and historic Rome, Pythagoras' Revenge is a sophisticated thriller that will grip readers from beginning to surprising end. 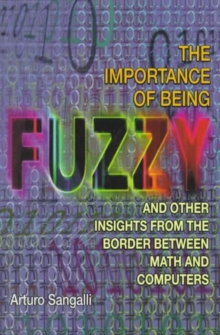 The Importance of Being Fuzzy 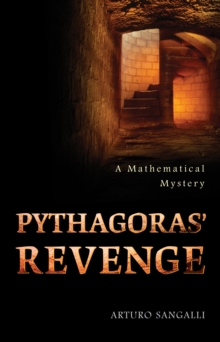