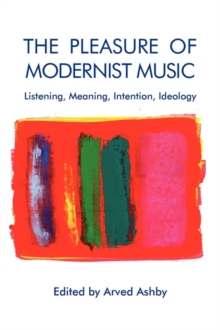 The debate over modernist music has continued for almost a century: from Strauss's Elektra and Webern's Symphony Op.21 to John Cage's renegotiation of musical control, the unusual musical practices of the Velvet Underground, and Stanley Kubrick's use of Ligeti's Lux Aeterna in the epic film 2001.

The composers discussed in these pages -- including Bartok, Stockhausen, Bernard Herrmann, Steve Reich, and many others -- are modernists in that they are defined by their individualism, whether covert or overt, and share a basic urge toward redesigning musical discourse. The aim of this volume is to negotiate a varied and open middle ground between polemical extremes of reception.

The contributors sketch out the possible significance of a repertory that in past discussions has been deemed either meaningless or beyond describable meaning.

With an emphasis on recent aesthetics and contexts -- including film music, sexuality, metaphor, and ideas of a listening grammar -- they trace the meanings that such works and composers have held for listeners of different kinds.

None of them takes up the usual mandate of "educated listening" to modernist works: the notion that a person can appreciate "difficult" music if given enough time and schooling.

Instead the book defines novel but meaningful avenues of significance for modernist music, avenues beyond those deemed appropriate or acceptable by the academy.

While some contributors offer new listening strategies, most interpret the listening premise more loosely: as a metaphor for any manner of personal and immediate connection with music. 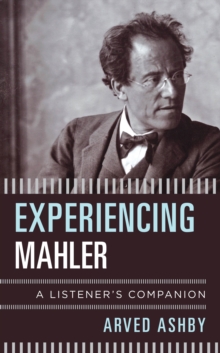 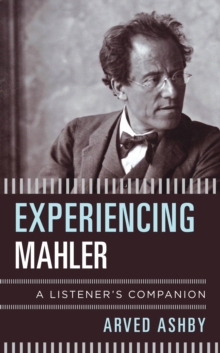 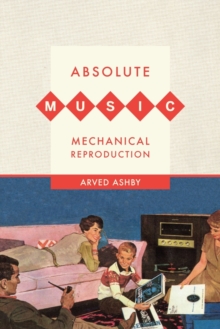 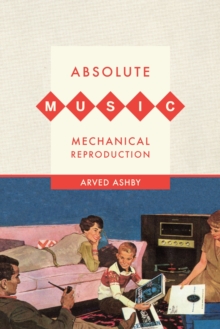