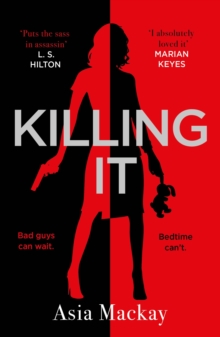 Killing It : If you're missing KILLING EVE then this is the new heroine for you Paperback / softback

FIRST RUNNER-UP OF THE INAUGURAL 2019 CWIP PRIZE'Original' Clare Mackintosh'James Bond should retire now . . . puts the sass in assassin as it's never been done before' L.

S. Hilton***Killing Eve meets Stephanie Meyer's The Chemist in this 'unique' (Heat magazine) debut thriller. Meet Lex Tyler. She's a covert operative for Platform Eight, the assassination department of Her Majesty's Secret Service, and one of the very few women to successfully negotiate the old boy's network of the espionage world.

She's smart, resourceful and very deadly - and she's not your average back-to-work mum. Her new assignment is a high-stakes hit. Her target: Russian oligarch Dmitri Tupolev. But the more she digs into his life, the more Lex wonders if there isn't a different game going on - one in which she might be an unsuspecting casualty.

With her own family now to worry about, Lex needs to work out who is really pulling the strings, before she too becomes a loose end.

In her world, failure is not an option. 'This unique novel is a thrilling ride' Heat magazine 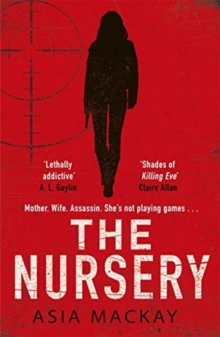 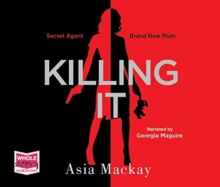