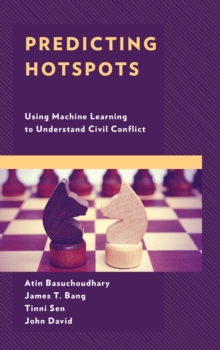 This book should be useful to anyone interested in identifying the causes of civil conflict and doing something to end it.

It even suggests a pathway for the lay reader. Civil conflict is a persistent source of misery to humankind.

Its study, however, lacks a comprehensive theory of its causes.

Nevertheless, the question of cooperation or conflict is at the heart of political economy.

This book introduces Machine Learning to explore whether there even is a unified theory of conflict, and if there is, whether it is a `good' one.

A good theory is one that not only identifies the causes of conflict, but also identifies those causes that predict conflict.

Machine learning algorithms use out of sample techniques to choose between competing hypotheses about the sources of conflict according to their predictive accuracy.

This theoretically agnostic `picking' has the added benefit of offering some protection against many of the problems noted in the current literature; the tangled causality between conflict and its correlates, the relative rarity of civil conflict at a global level, missing data, and spectacular statistical assumptions.

This book argues that the search for a unified theory of conflict must begin among these more predictive sources of civil conflict.

In fact, in the book, there is a clear sense that game theoretic rational choice models of bargaining/commitment failure predict conflict better than any other approach.

In addition, the algorithms highlight the fact that conflict is path dependent - it tends to continue once started.

This is intuitive in many ways but is roundly ignored as a matter of science.

It should not. Further, those causes of conflict that best predict conflict can be used as policy levers to end or prevent conflict.

This book should therefore be of interest to military and civil leaders engaged in ending civil conflict.

Last, though not least, the book highlights how the sources of conflict affect conflict.

This additional insight may allow the crafting of policies that match a country's specific circumstance. 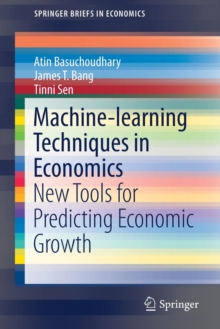 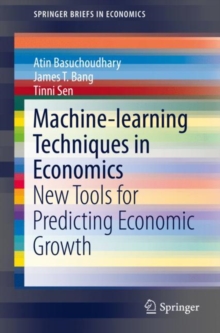