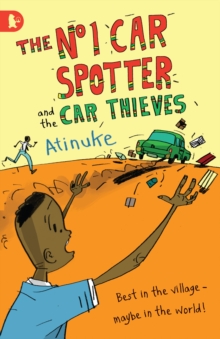 The No. 1 Car Spotter and the Car Thieves Paperback / softback

Oluwalase Babatunde Benson is the number 1 car spotter in the village - maybe even the world!Trouble is brewing in No. 1's village - cars are being stolen from outside Mama Coca-Cola's chop house.

No. 1 tries to catch the thieves by putting up roadblocks and making diversions.

But things get worse. More cars are stolen and people stop going to the chop house.

Soon Coca-Cola's mother will not be able to afford to send Coca-Coca to school.

It's not long before cars are being stolen throughout the whole country!

No. 1 - never one to sit back and let bad things happen - soon comes up with a better plan.

He is now more determined than ever to catch those pesky car thieves! 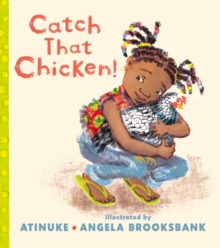 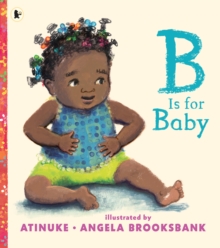 B Is for Baby 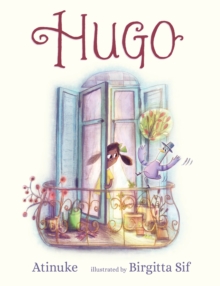 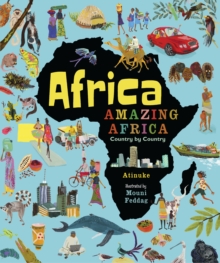 Also in the Walker Racing Reads series   |  View all 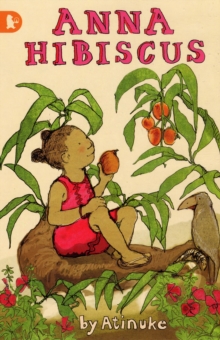 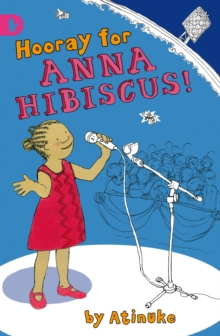 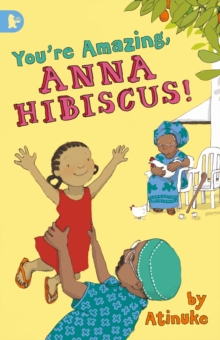 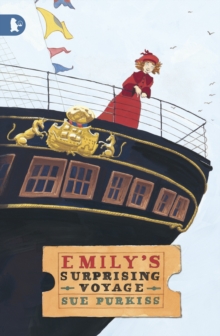