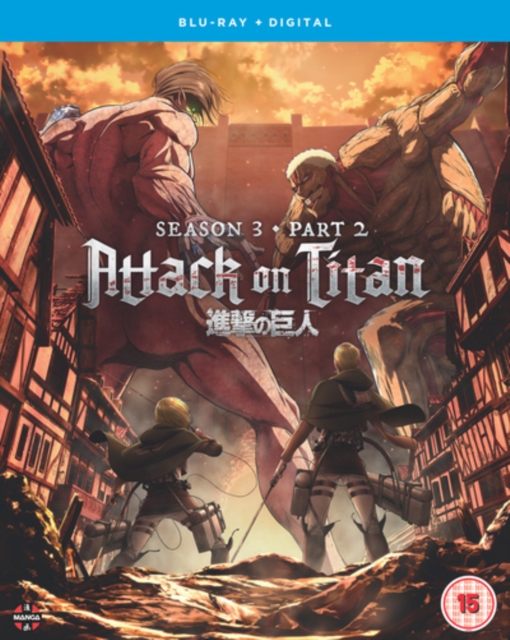 Ten more episodes from the third season of the Japanese anime based on the manga by Hajime Isayama.

When a flesh-eating Titan breaches one of the perimeter walls designed to protect humanity a war breaks out between them.

In this season the elite force have to deal with more than just the Titans when a figure from Levi's past makes an appearance.

The episodes are: 'The Town Where Everything Began', 'Thunder Spears', 'Descent', 'Perfect Game', 'Hero', 'Midnight Sun', 'The Basement', 'That Day', 'Attack Titan' and 'The Other Side of the Wall'. 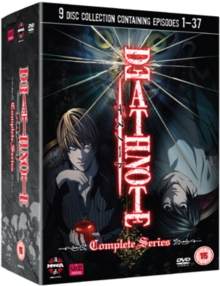 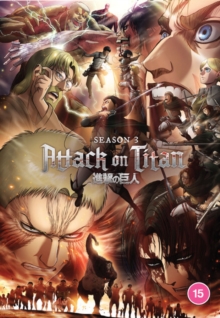 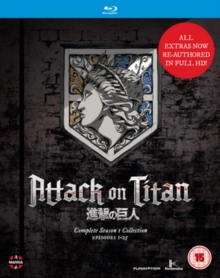 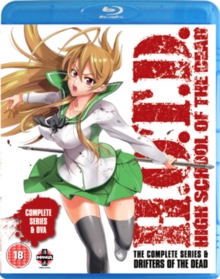