Sunlight on a Broken Column, first published in 1961, is an unforgettable coming-of-age story set against the turbulent background of Partition. 'The deftness with which Attia Hosain handles the interplay of manners, class, culture and different forms of female power is gorgeously done . . . Laila is such a remarkable heroine - sharp, spirited and passionate' - KAMILA SHAMSIE'My life changed.

It had been restricted by invisible barriers almost as effectively as the physically restricted lives of my aunts in the zenana.

A window had opened here, a door there, a curtain had been drawn aside; but outside lay a world narrowed by one's field of vision'Laila, orphaned daughter of a distinguished Muslim family, is brought up in her grandfather's traditional household by her aunts, who keep purdah.

At fifteen she moves to the home of her 'liberal' but autocratic uncle in Lucknow.

On the cusp of two cultures, Laila is alive to the hypocrisies of both.

As the struggle for Independence sharpens, Laila is surrounded by relatives and university friends caught up in politics, but she is unable to commit herself to any cause: her own fight for independence is a struggle against tradition.

With its stunning evocation of India, its political insight and unsentimental understanding of the human heart, Sunlight on a Broken Column is a classic of Muslim life. Attia Hosain published only two books, but her writing has influenced generations of writers. 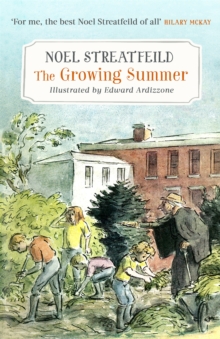