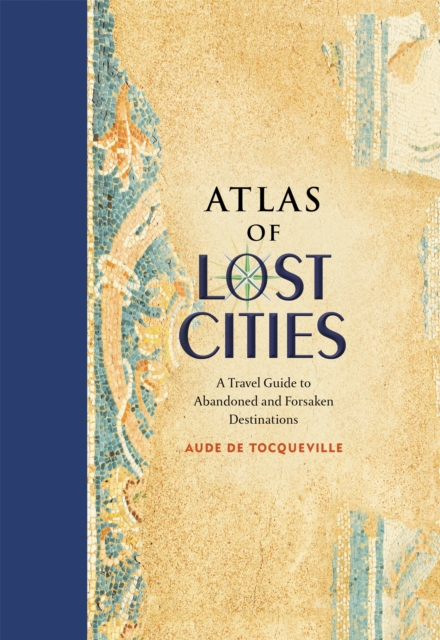 Atlas of Lost Cities : A Travel Guide to Abandoned and Forsaken Destinations Hardback

Like humans, cities are mortal. They are born, they thrive, and they eventually die.

In Atlas of Lost Cities, Aude de Tocqueville tells the compelling narrative of the rise and fall of such notable places as Pompeii, Teotihuacan, and Angkor.

She also details the less well known, including Centralia, an abandoned Pennsylvania town consumed by unquenchable underground fire; Nova Citas de Kilamba in Angola, where housing, schools, and stores were built for 500,000 people that never came; and Epecuen, a tourist town in Argentina now swallowed up by water. Original artwork shows the location of the lost cities, as well as a depiction of how they looked when they thrived.